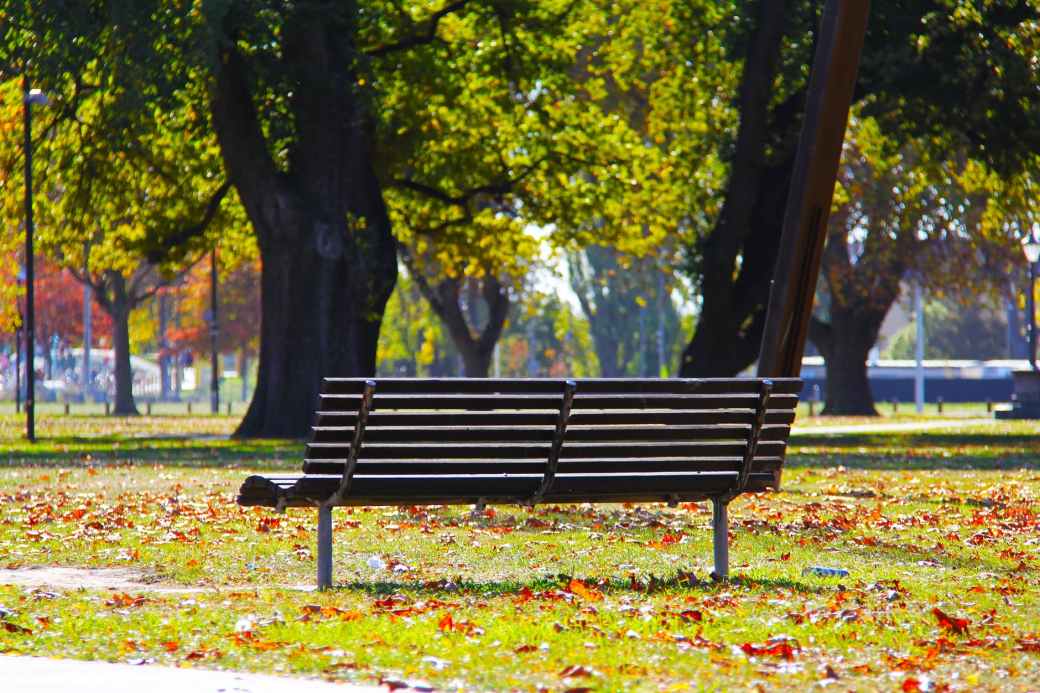 Travelling with Dr Gregory Smith (or Dr G as we started to cheekily call him), for an eight-venue roadshow event for thousands of jobseekers in Northern NSW and South East Queensland in 2015, was one of the most fulfilling times of my career.

I quietly listened to his talk eight times (having to film them at each event) but never tired of hearing his story.

After the events, for months I could not stop thinking how this person, now an academic, could completely turn his life around – once a so-called ‘do not approach’ figure, somewhat deranged on drugs and alcohol, not showering for years and living in a forest in almost complete isolation for ten years.

But it was his ‘park bench’ moment that greatly impacted me. After ten years in the forest he was very unwell, weighing less than six and a half stone and having to walk with a stick. He knew he had to get out or die and luckily he was supported by a social worker at the hospital he stumbled into. He stayed in the hospital long enough to get some support (even get some Centrelink benefits organised – he had money for the first time in however long…). Sitting on the park bench he said he had all the essentials (bought with his money), a backpack of drugs and alcohol to get himself through again. To numb the pain. What happened to make him get off that park bench, leave the backpack behind and start his life again, from scratch?  From the Park Bench to a PhD Academic?  A small light inside had not gone out – the light of hope coupled with an inherent tenacity- his saving grace.

At those events, when Dr Gregory spoke and touched the audiences hearts, you could likely hear a pin drop. In a room full of restlessness, Dr G had his audience captured and transfixed.

Dr Gregory’s story changes and alters the way you perceive yourself, others and the world – he humbly tells his unforgettable life story with humour, depth and intelligence. Any audience will be spellbound and inspired by his life journey.